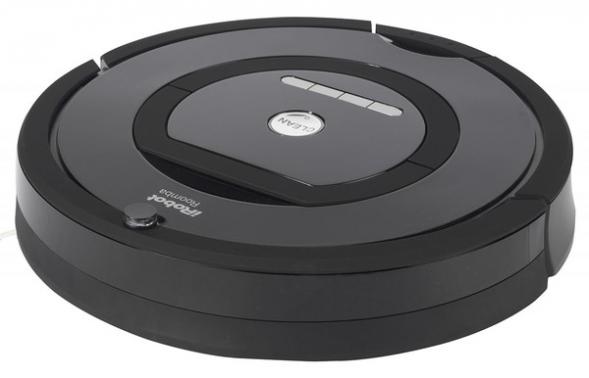 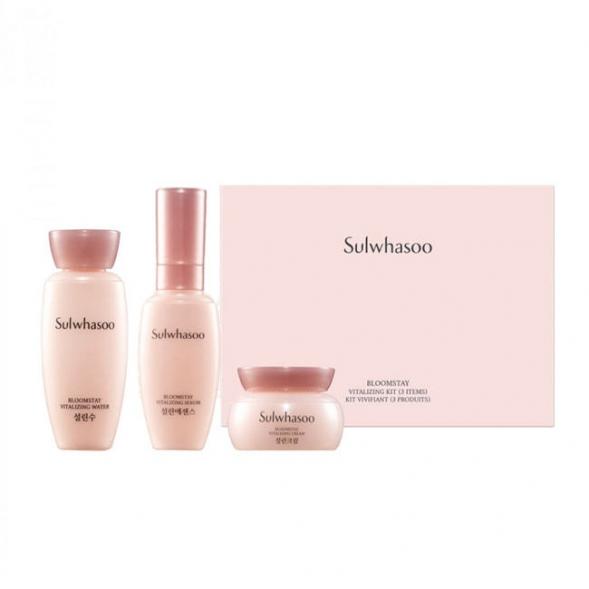 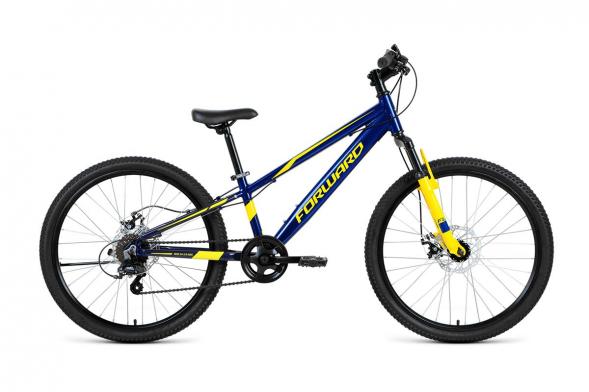 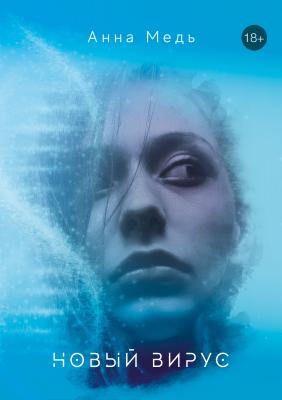 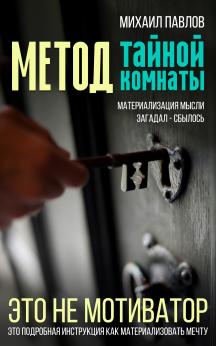 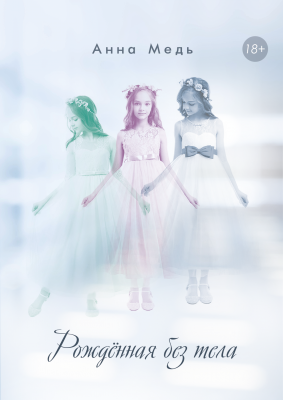 
This is my latest idea about one, preferably atheistic, Church, that can be called WoTri (i.e. of Woman Trinity) Church, or PAW Cult, because there are worshiped three deities, Putna, Afro, and Wimei, and in triangular churches, in three different altars, but in one church. I find all this pretty original and having in mind my advanced age I publish the idea without invention of religious fables. [ The idea for illustration is in placing of one picture in a frame under the title and the author, which has to be square and probably 450 x 450 pixels (because I use usually 525 x 725 for the cover and then multiply by 3, when necessary). The picture can be an ink sketch or painted in colours and shows one building of this triangular Woman Trinity Church, surrounded by some trees and parking lot, where the look is from above, and are seen the three cupolas near the angles of the triangle and the three babies in the center looking at the angles (this is described in the paper), and around them are written as with paving stones the corresponding names: Putna, Afro, and Wimei. This is all, and the same picture is used for the variants in all languages. ]